Do you want to learn to be more effective at handling stress at work? 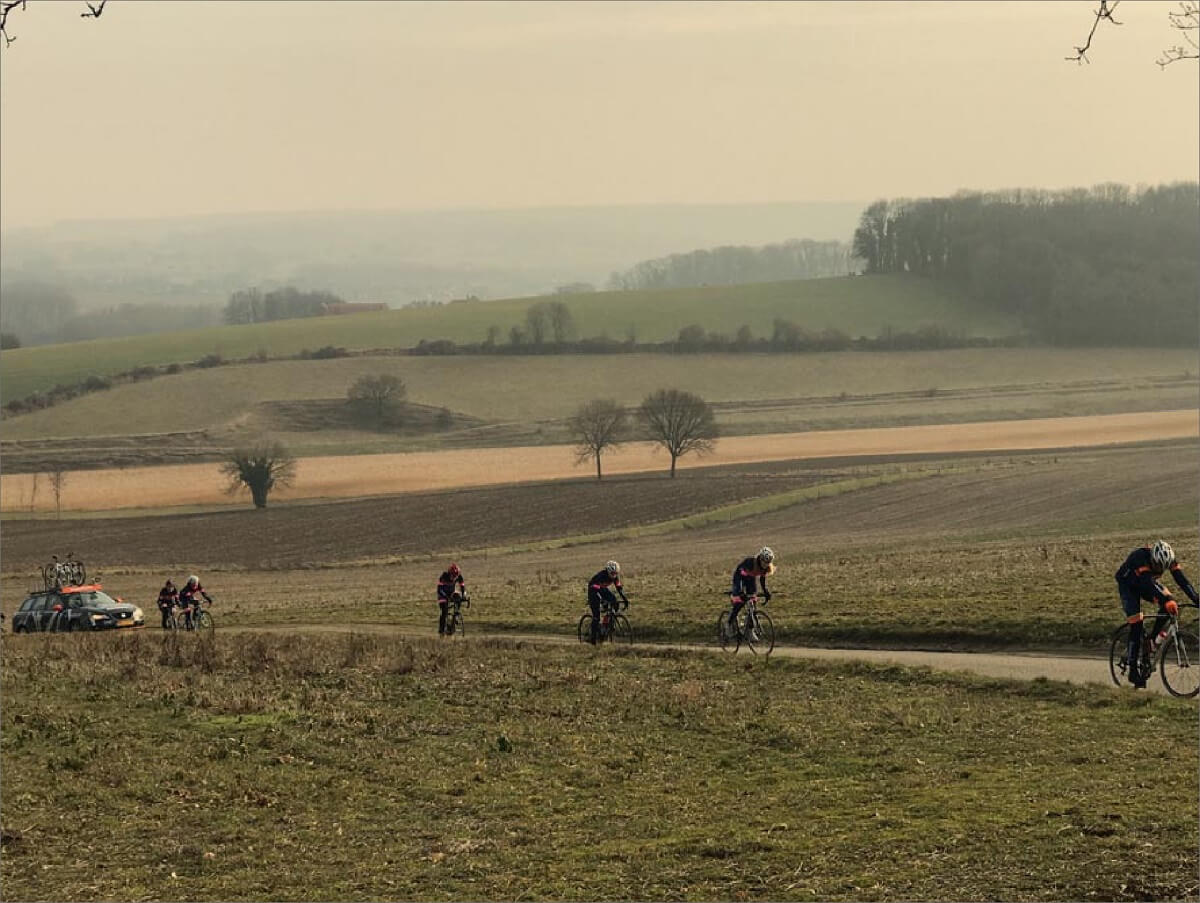 Coaching to aid in prevention

Coaching can help when the complaints have not yet become too severe, but do hold you back in your daily life and/or work (for example when you have perfectionistic tendencies or keep delaying tasks). It can help you to change how you relate to your work and how to handle work-related stress. A coach can help to increase your effectiveness at work so that you don’t burn out from work. The coaches at DenkPro in Gouda have extensive experience with a wide variety of complaints and issues. We can help you with your personal problems.

Coach in Gouda: who are we?

DenkPro is a small psychologists’ practice in Gouda. We do not have a waiting list. Quality of care is a cornerstone of the practice. One of the therapists is English and was raised bilingually (speaking both Dutch and English at a native level) and has extensive experience treating in English and treating expats. Jeroen Rohde started DenkPro. He is GZ-psychologist, coach and cognitve behavioural therapist. Because of his background in public administration, he has specialised in work-related problems. Jeroen Rohde offers coaching at DenkPro in Gouda. Coaching in Gouda (and the surrounding towns, such as Waddinxveen, Boskoop and Woerden) can consist of focus on various issues, which each need their own specific trajectory. For example, we can help you with work-relates stress, performance anxiety and procrastination. We also offer online treatments through video calling. We try to cater to your needs as much as possible.

We can offer coaching for

Coaching as a leadership

Shyness and fear of public speaking 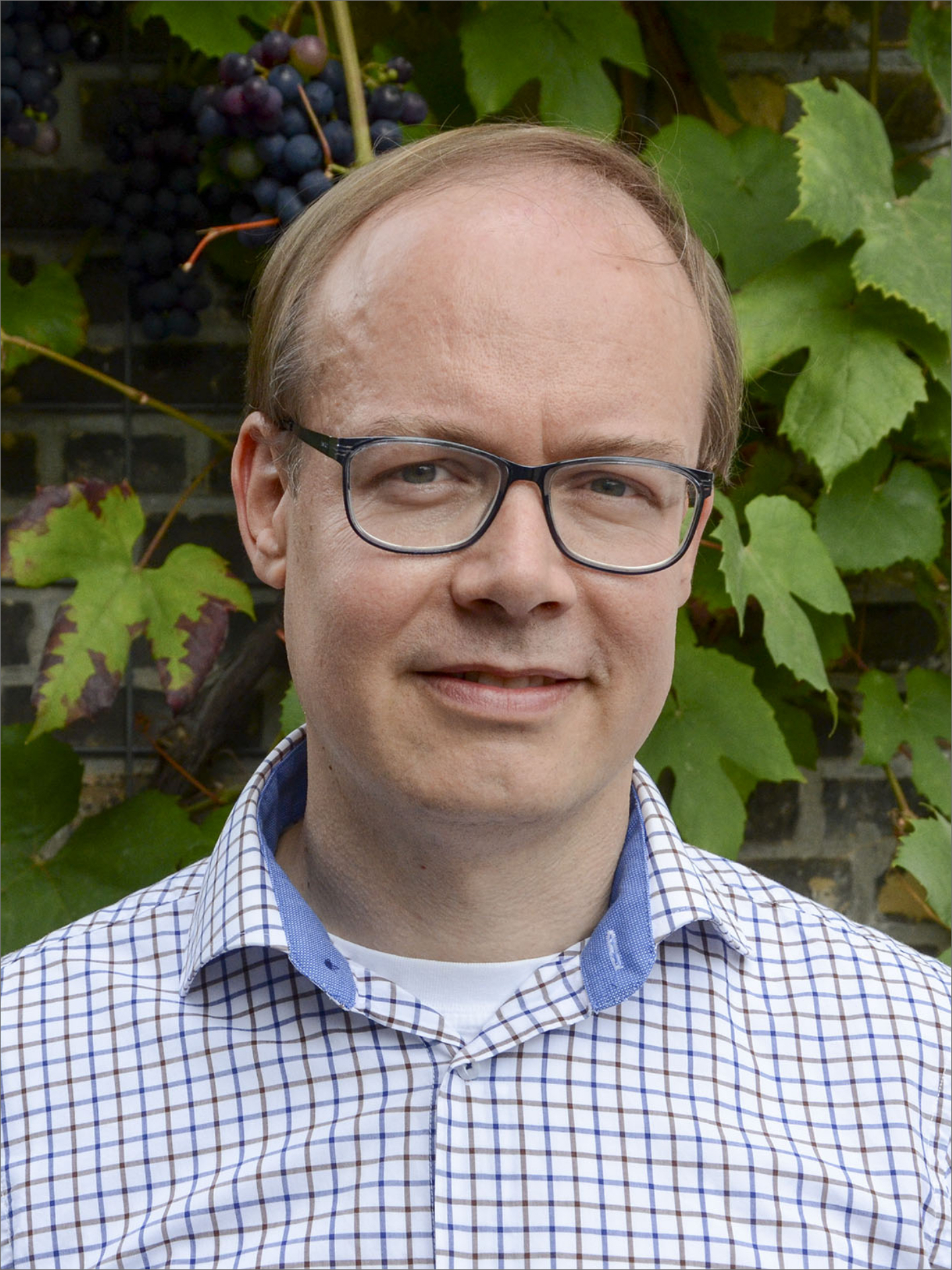 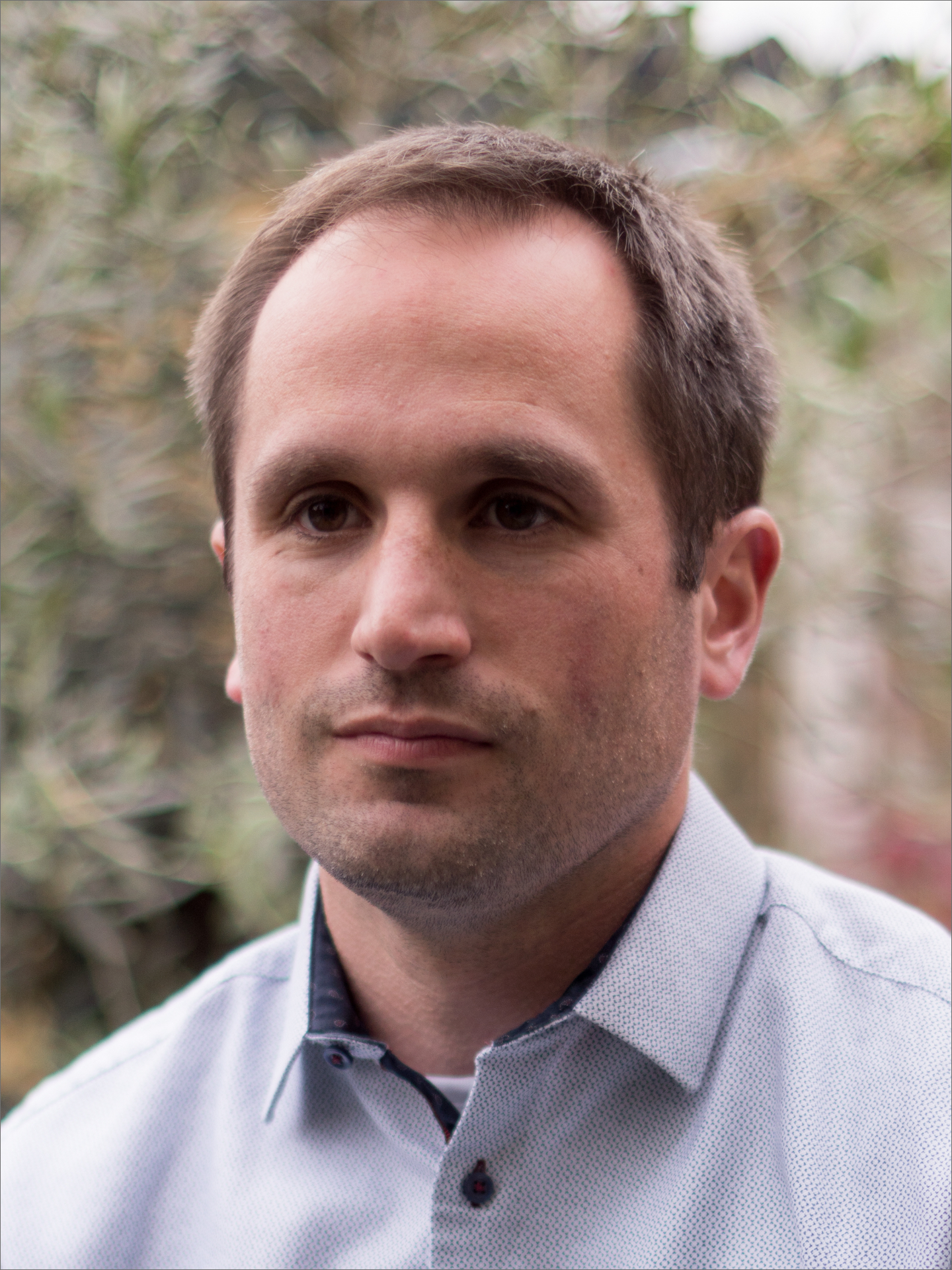 A focus on results

We focus on being able to function more effectively in both your work and your private life. Together with you, we will set clear and achievable goals

We assess which problems hinder you and try to help you understand which thoughts play a role in this. Cognitive training is a type of coaching in Gouda.

We will give regular homework assignments, so that you can practice the tools in between the sessions.

In the first session we focus on the problems you are facing. At the end of this session we will discuss what your coaching trajectory will look like in broad lines.

In the second session we will discuss the goals you want to reach. This session could be together with your employer, depending on various factors. We will evaluate the goals regularly during therapy. Often the sessions start on a weekly basis, but can go to every other week to give you more time to practice the tools in between the sessions.

Emphasis on the role of thoughts

During the sessions we will focus a lot on thoughts which cause stress and on thoughts which prevent you from showing more desired or effective behaviours at work. The coach will help you to understand your thoughts and where they come from. 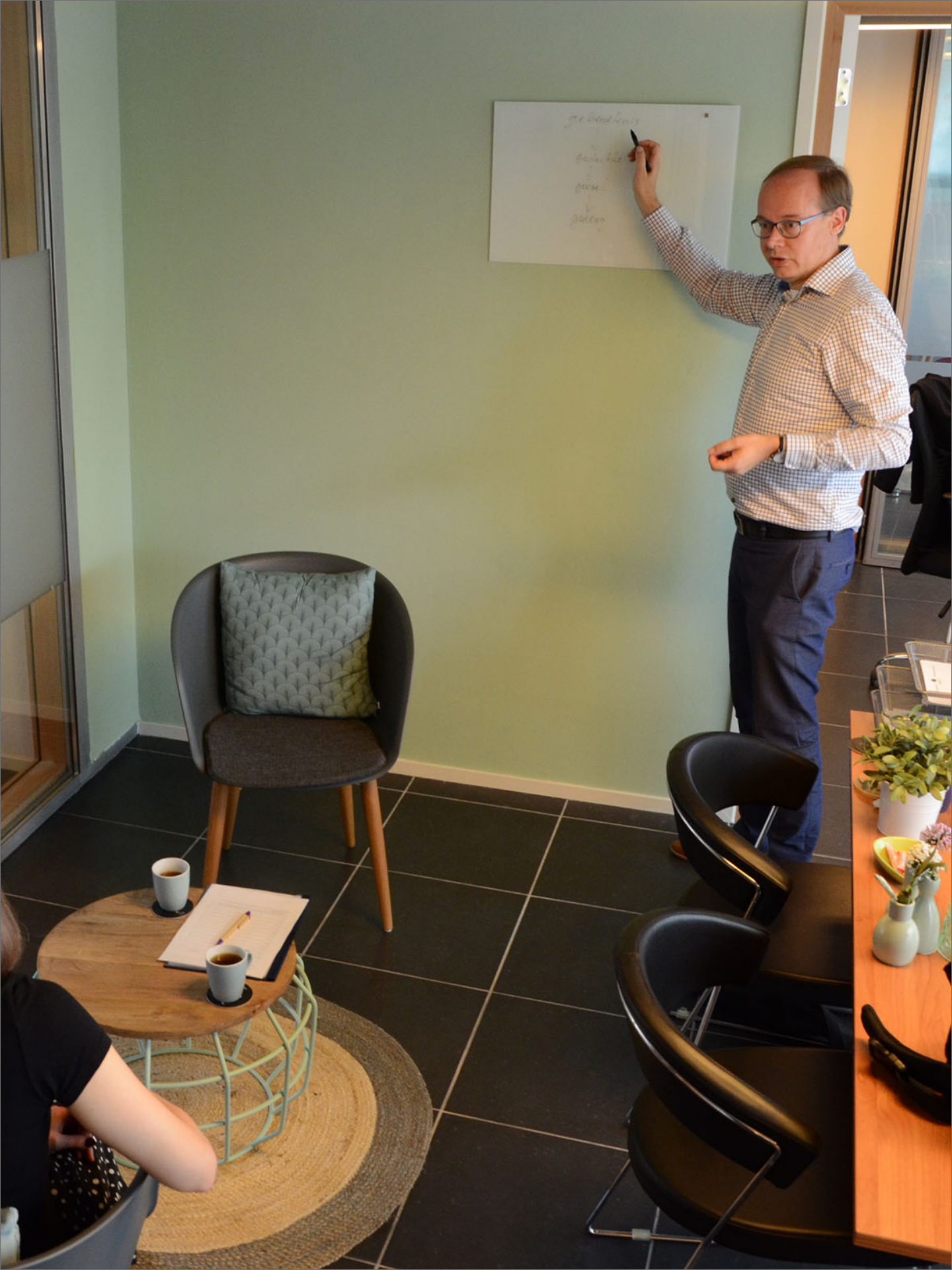 A lady reached out to us for help. She is 32 years old and moved to the Netherlands 5 years ago for her work. She met her husband here and has a daughter, but has a limited social life outside this. She said that she felt lonely and that her life focussed only on taking care of her daughter and working. She added that she struggled to expand her social life. She did speak to her parents and sister regularly, but over the phone wasn’t the same and being near them. She also mentioned feeling more and more pressure at work, to the point that she was considering taking sick-leave. Her work came with a lot of responsibility and she was used to working long hours. She got a lot of trust from her peers and managers, but felt like she couldn’t live up to their expectations anymore.

During the intake we assessed her complaints, which seemed to be rooted in two different areas: 1. struggling to adjust to her new life in the Netherlands (i.e. missing her country of origin, trouble finding social contacts, not having any hobbies), 2. putting pressure on herself at work to perform as she had always done. This was the first time she was in treatment, so we decided to focus on the second issue first: putting pressure on herself.

We used cognitive-behavioural therapy to focus on this. She learned to identify certain beliefs that reinforced the pressure she put on herself. Examples of these beliefs are: “If I say no, my boss will not trust me anymore”, “I have to keep going, or else the project will fail” and “I’m a failure”. We first used various techniques to try to undermine these beliefs and put more helpful thoughts in their place (e.g.: “My boss may be surprised if I say no, but will support me setting boundaries sometimes”, “I have to take breaks, or else I will fall ill and can’t help my colleagues at all anymore” and “I have always believed I am a failure, but I have done enough in my life to prove this is not true”). Once these thoughts became easier to believe, we focussed on behaviour which would reinforce them.

She learned techniques to set boundaries in an assertive but kind way. She also agreed to take regular breaks. Once she managed to do this herself, it was agreed that she would continue to work on this herself and that the therapy would focus on her trouble adjusting to her new life in the Netherlands. We spoke about cultural differences and how to bridge these. We looked at areas in her life where she felt comfortable taking a step. Over time, she started taking more and more steps until she felt more comfortable in the Netherlands. She still missed her family, and agreed with her work to have regular holidays to travel back to see them.